Malavazi, with support from the PETROBRAS supply area, developed the first API Mechanical seal with 100% National technology. Today becoming approved for the manufacture of seals in accordance with the API 682 standard. 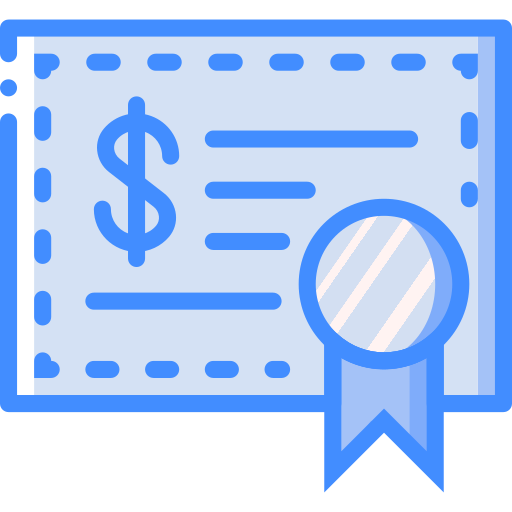 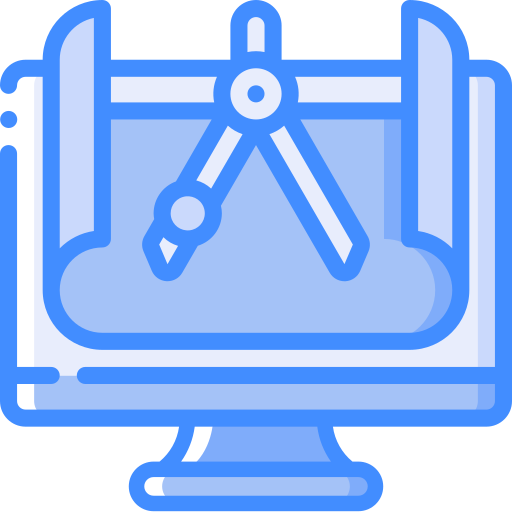 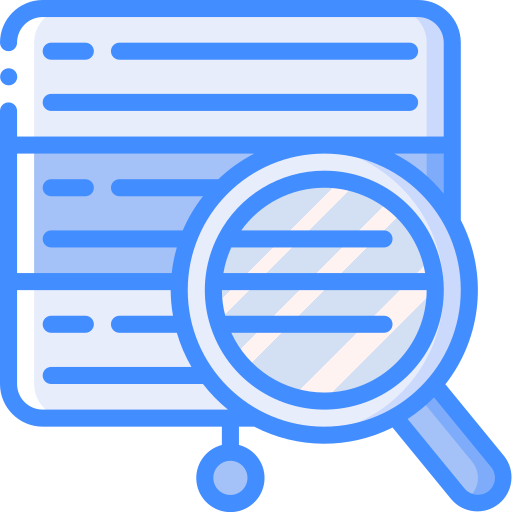 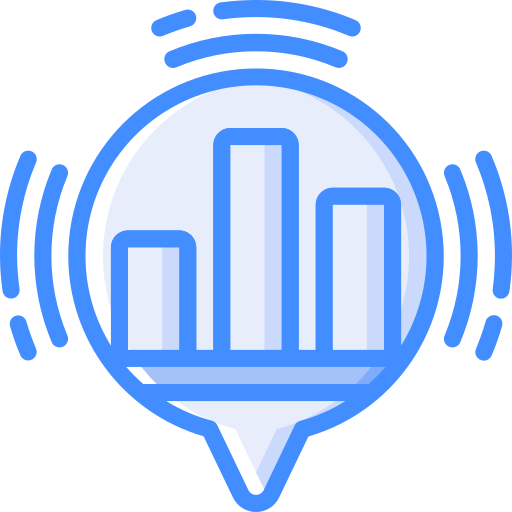 Aiming at the competitive import replacement of Mechanical Seals for pumps, manufactured in accordance with the API 682 standard, the genuinely Brazilian company MALAVAZI, with the support of the supply area of ​​PETROBRAS, developed the first API seal with 100% national technology.

Resources were invested in the project in research, projects, construction of the prototype, in addition to the construction of an international standard laboratory with 4 test benches with real-time information and reports. The laboratory is equipped to test mechanical seals at temperatures up to 200°C and pressures up to 100 bar.

Compact: Even with the anti-disaster floating ring, the API Master seal has a lower axial length than the competition, in the same application, besides containing a smaller number of parts, compared to the others.

Simple: The API Master Seal has its parts easy to assemble without needing special care.

Safe: Its parts are robust, above the market average and all arrangements have an anti-disaster floating ring, preventing large leaks in case of accidents.

Technological innovation: The thermal expansion of the materials used in the sleeve and shaft has always been a big problem. Thus, Malavazi developed a special material with expansion 2 times less than the competition to avoid radial run-out due to the gap associated with the expansion.

Tested under severe conditions in a state-of-the-art laboratory. The results are surprising when compared

to other similar products on the market.

Since the initial design, the API 25 Mechanical Seal has been subjected to finite element calculations (FEA) and the results compared in laboratory tests.

The approval tests were supervised by Petrobras.

PRODUCT DEVELOPED WITH THE SUPPORT OF PETROBRAS, WITH COPYRIGHT RESERVED. 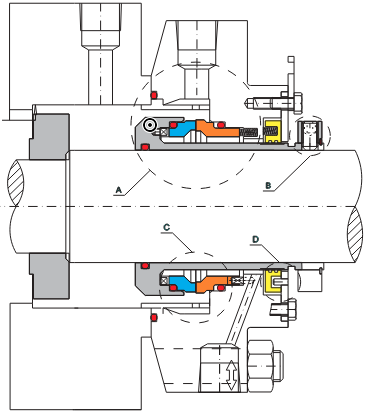 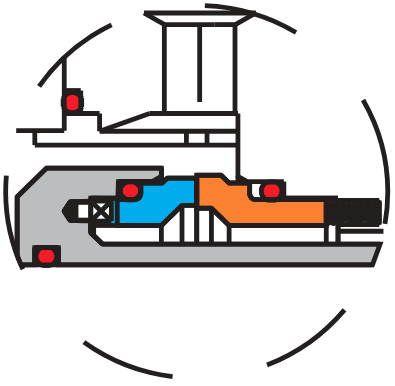 Multi point system with greater opening between the parts, providing a better flow distribution on the faces and without the risk of clogging. 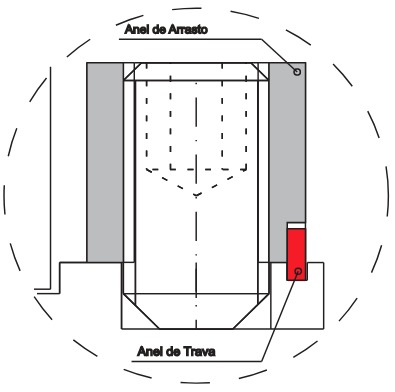 Drive collar assembled with the locking ring enclosed without the possibility of coming out during work by centrifugal force. 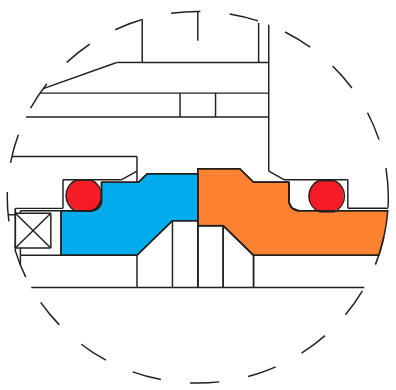 The anti-disaster floating ring has a 1.5 mm ride above market standards, in addition to the output of the quench being proportional to a Ø 8 mm hole, preventing microleakage centrifugation on the front of the gland. 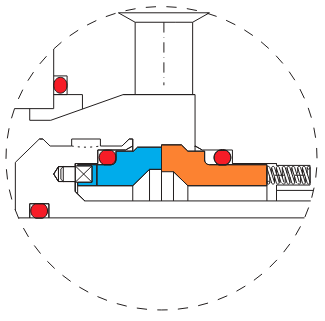 Drive Collar assembled with the locking ring enclosed without the possibility of coming out during work by centrifugal force.

The anti-disaster floating ring has a 1.5 mm ride above market standards, in addition to the output of the quench being proportional to a Ø 8 mm hole, preventing microleakage centrifugation on the front of the overlap.

Greater amount of barrier liquid, providing better cooling of the faces, incorporating the technology developed in the laboratory for the exit of the flow.

In this step, the geometry of the faces with their dimensions is inserted, where the simulation will be done, as well as other application information, such as: face materials, spring load, pressure distribution, temperature distribution, liquid distribution, rotation , types of liquids and other design data. After entering all the data, the software performs the calculations and generates all the results in the form of graphs and figures.

This is a graph of total deflection, it shows all deflection suffered by primary seals with application data. Note that there is a temperature gradient demonstrating the various temperatures that the seal faces will reach and their deflection.

This graph is enlarged by 100x so that we can get a detailed analysis, otherwise we wouldn't notice this slight deflection.

This line graph demonstrates fluid pressure and contact pressure occurring on the seal faces.
Taking into account the radius of the face that appears in this demonstrative case, we can observe that it will suffer more contact in the largest radius and therefore greater wear in that same region.

This line graph shows the opening of the seal faces (GAP), in microns, which would be an opening just for the seal faces to be lubricated. In this demonstrative case, we note that the minimum opening is in the largest radius where the greatest contact pressure seen in the previous figure is also, thus maintaining a microleak that is almost imperceptible.

Temperature on the seal faces

In this line graph, the temperatures reached by the contact faces of the seal are shown, which in this demonstrative case, are also higher in the same region where the highest contact pressure is.

In addition to all graphics, the software is also a report as shown in the image. It has several informations, where our input data, used to run this simulation, can be observed, as well as results such as: sliding speed and heat generation of the contact faces.

We also observe in this statement the deflections caused by pressure and temperature given in the light band, in addition to their sum, obtaining the final value that the faces will present.

In this last section of the report, we observe several very important final data from the simulation, such as: minimum seal opening, estimated leakage, energy consumption, required torque, average temperature of the contact face, fraction of liquid on the contact face and pressure of estimated contact. 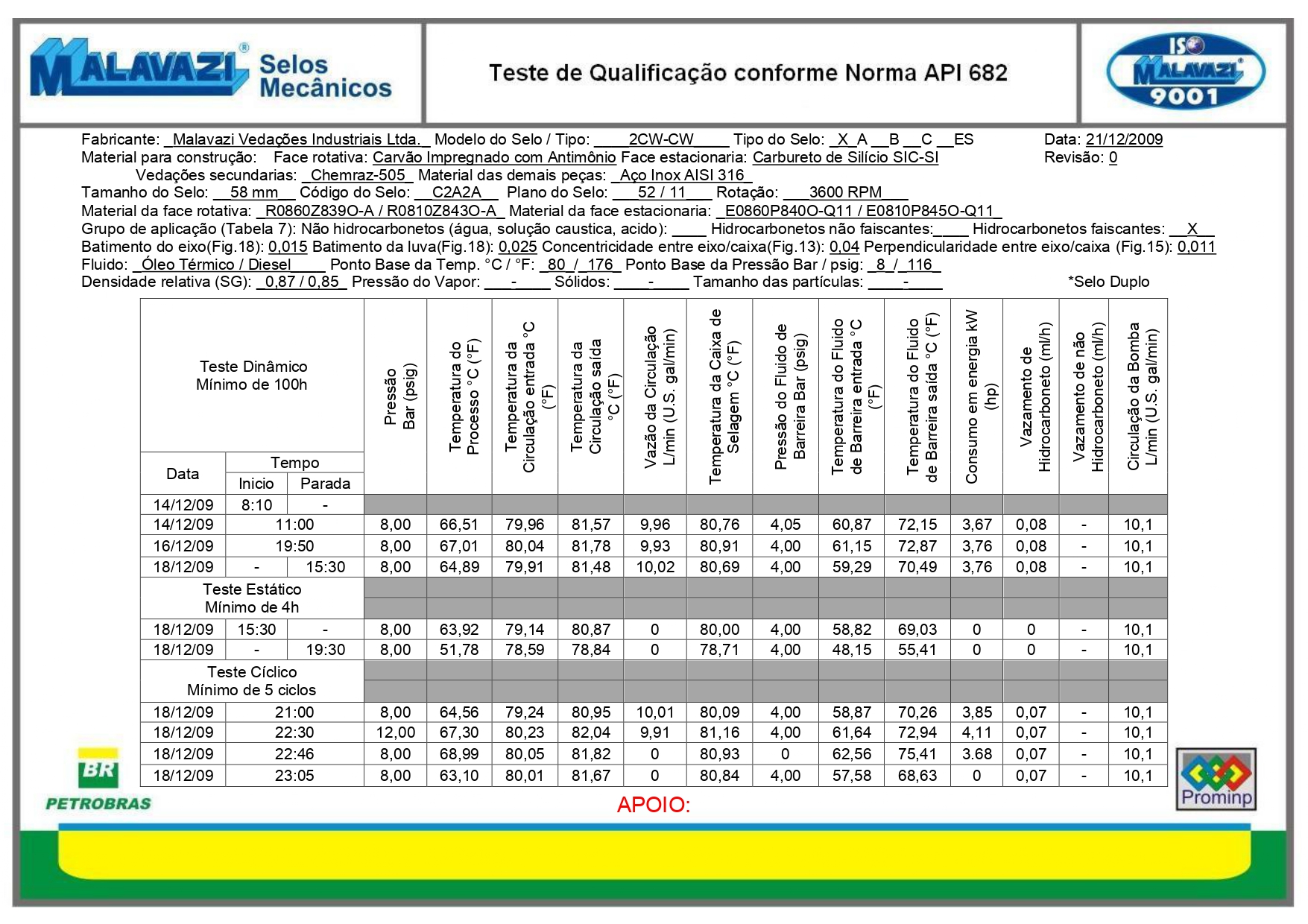 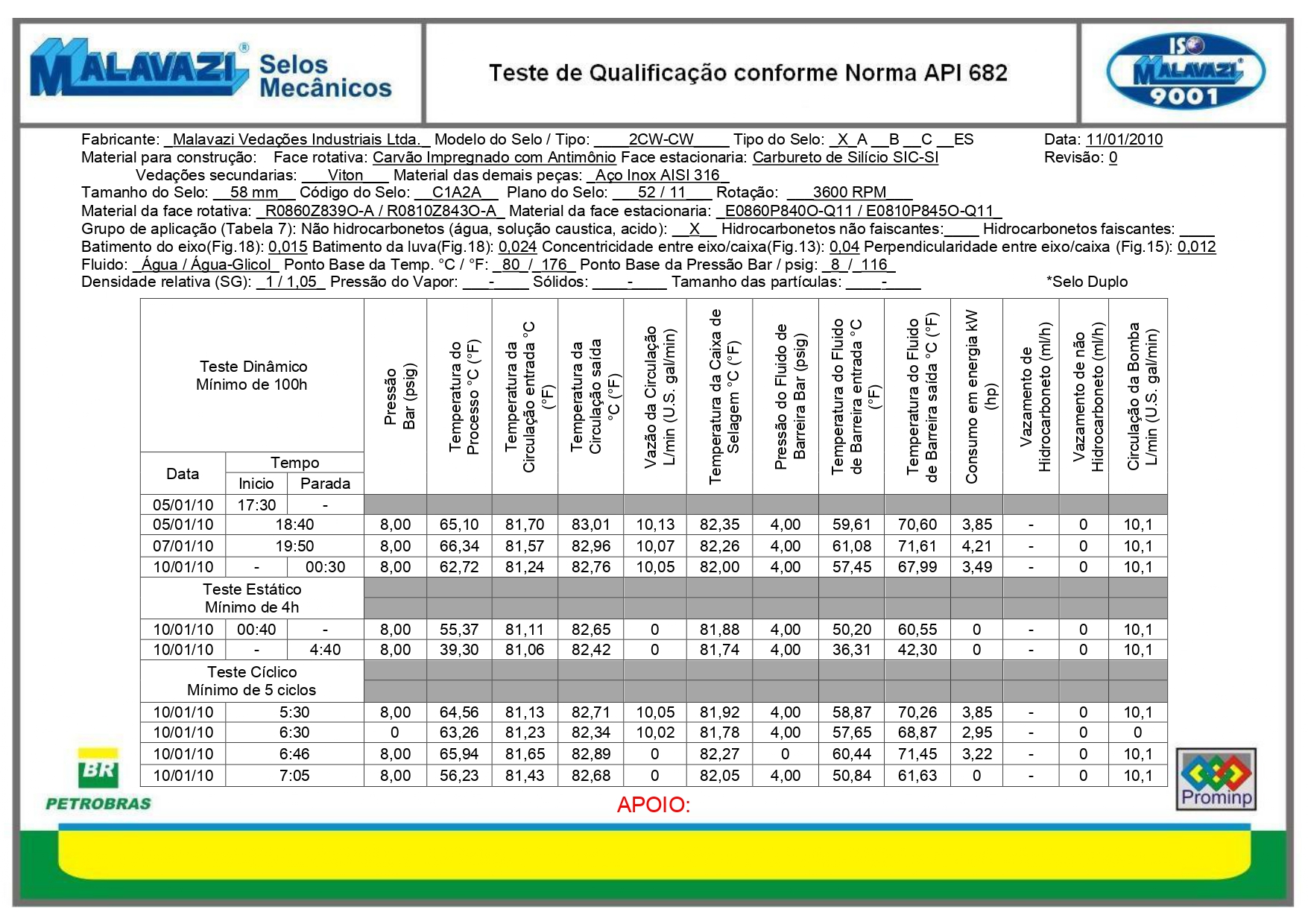 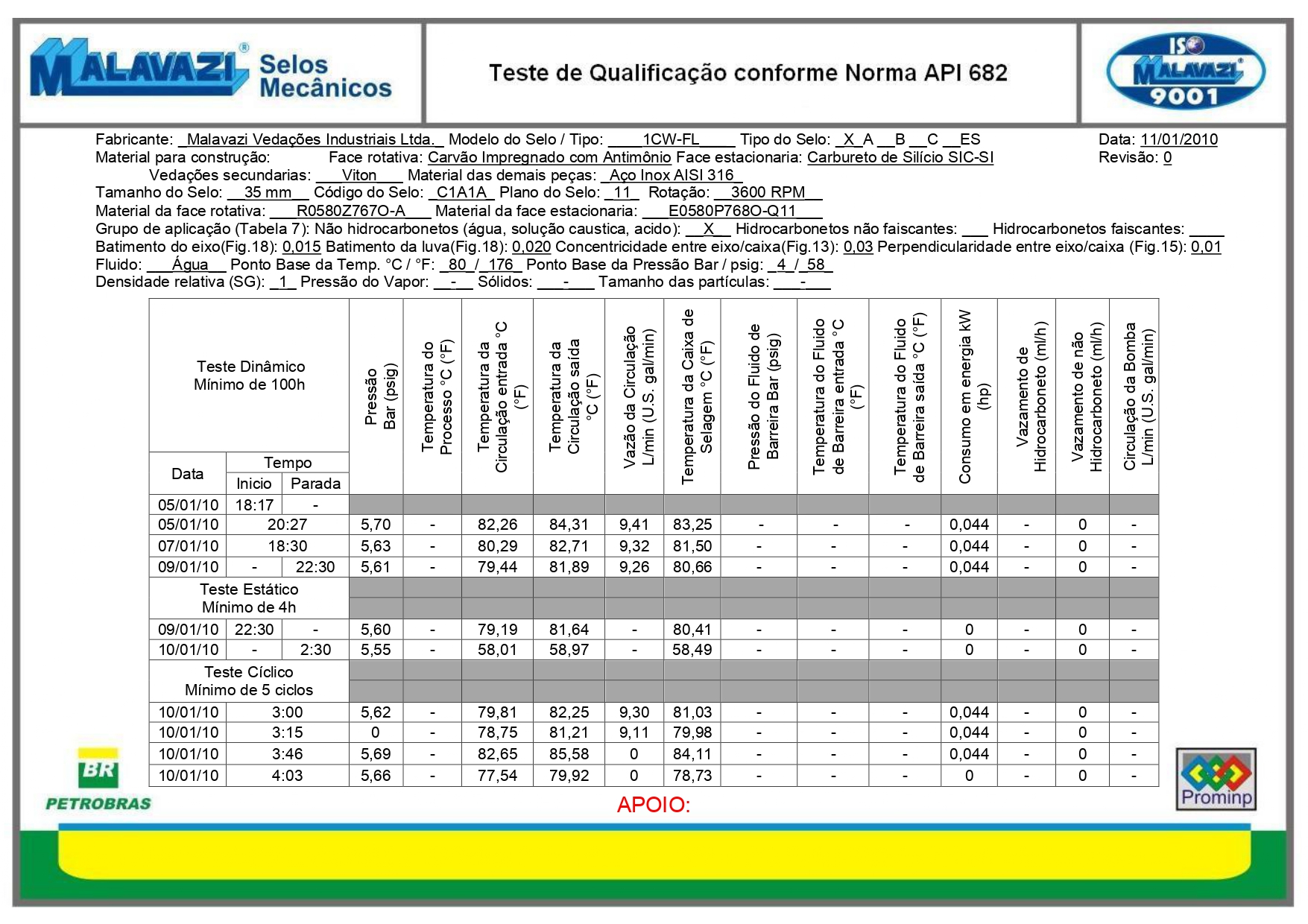